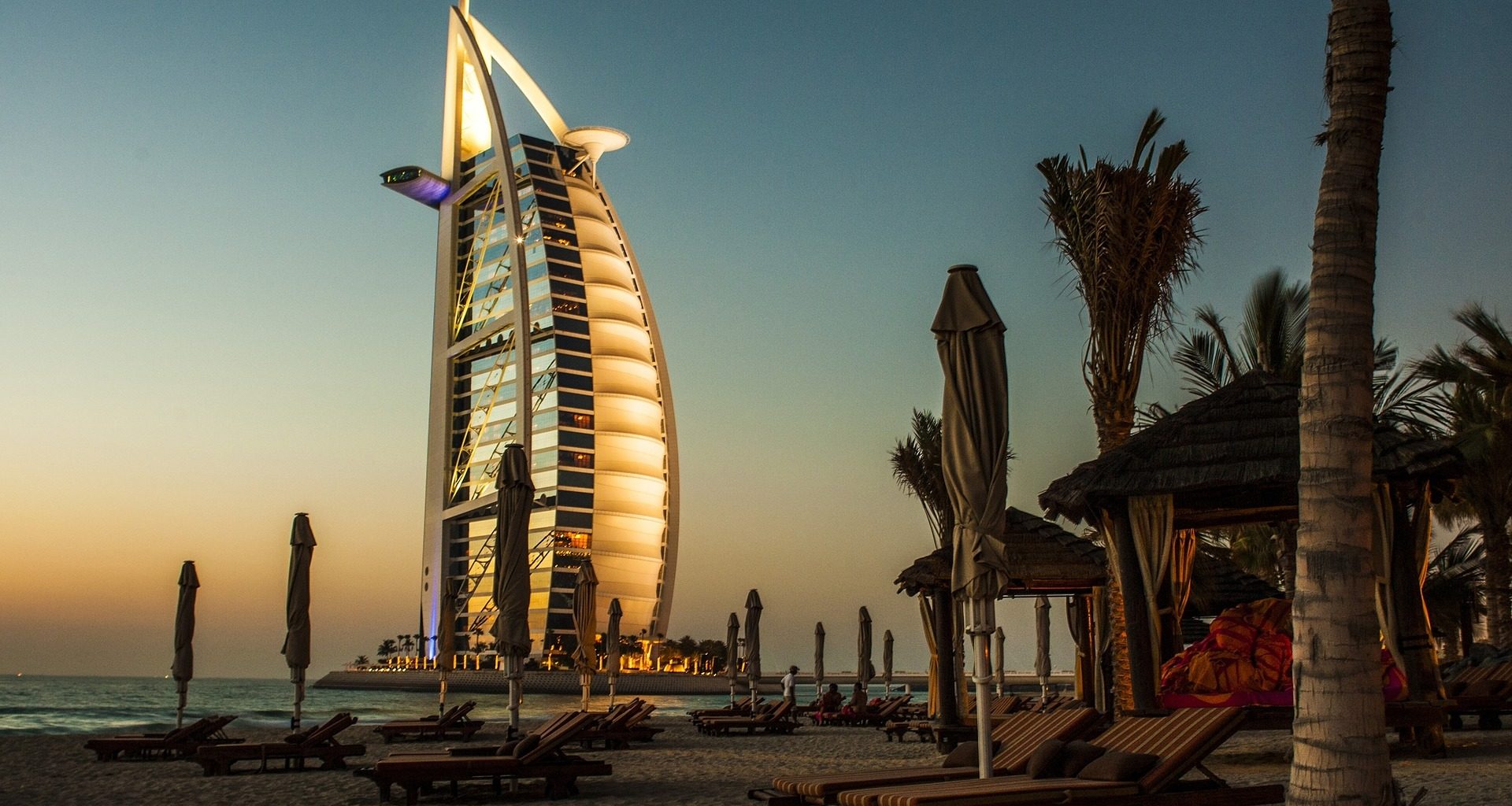 Here’s Why Dubai is Cited as Pearl of Arabian Gulf

Here’s Why Dubai is Cited as Pearl of Arabian Gulf 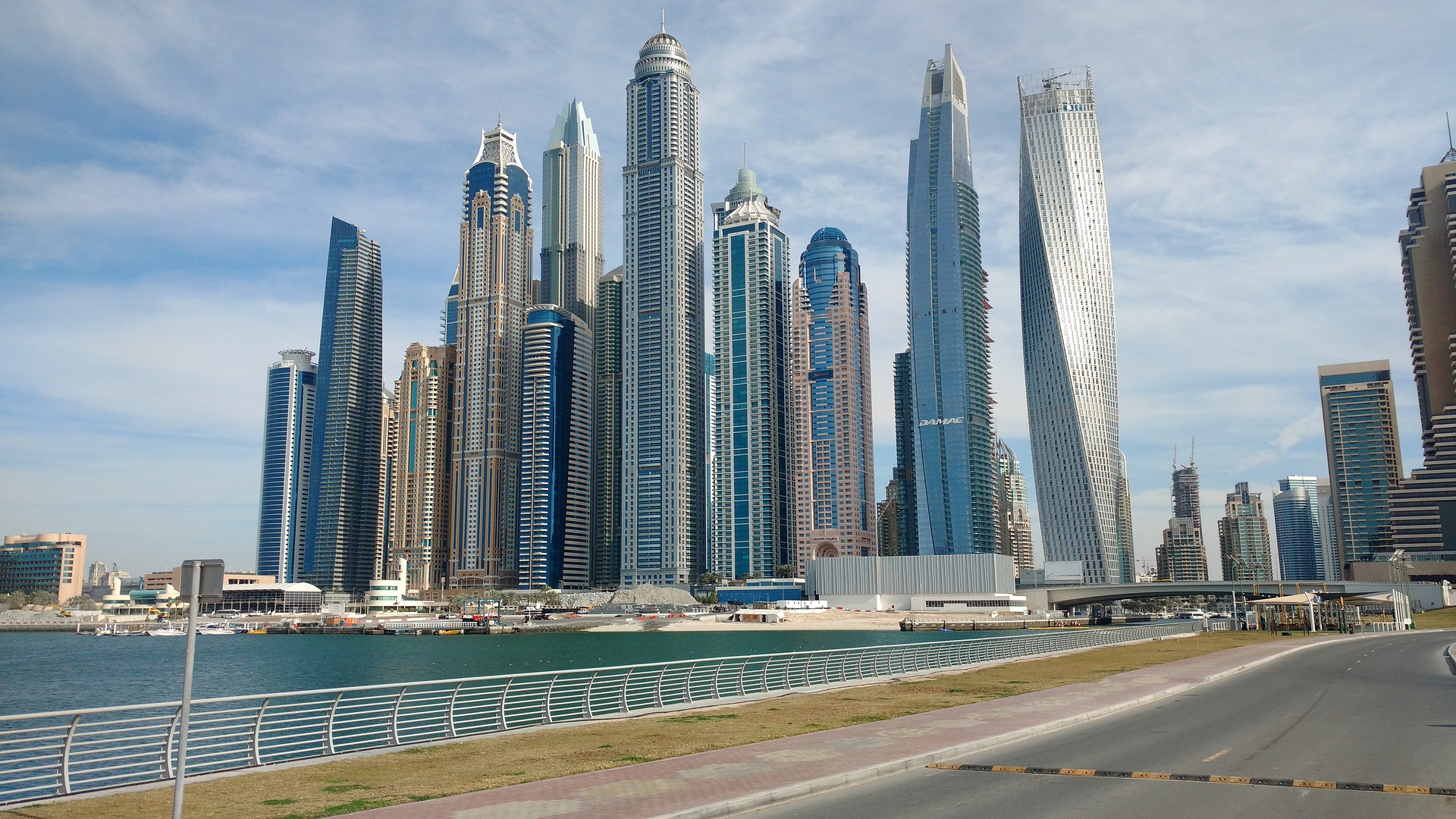 A Conglomeration of Age-Old Traditions, Modern & Futuristic Ideas, and Ambitions, makes Dubai one of the favourite and most interesting places to Visit in the World.

With it’s Architectural Dynamism, Astonishing Fantasies, Panoramic Natural Scenery and A Perplexing Night Life. Dubai is often talked about as the Pearl of the Arabian Gulf. 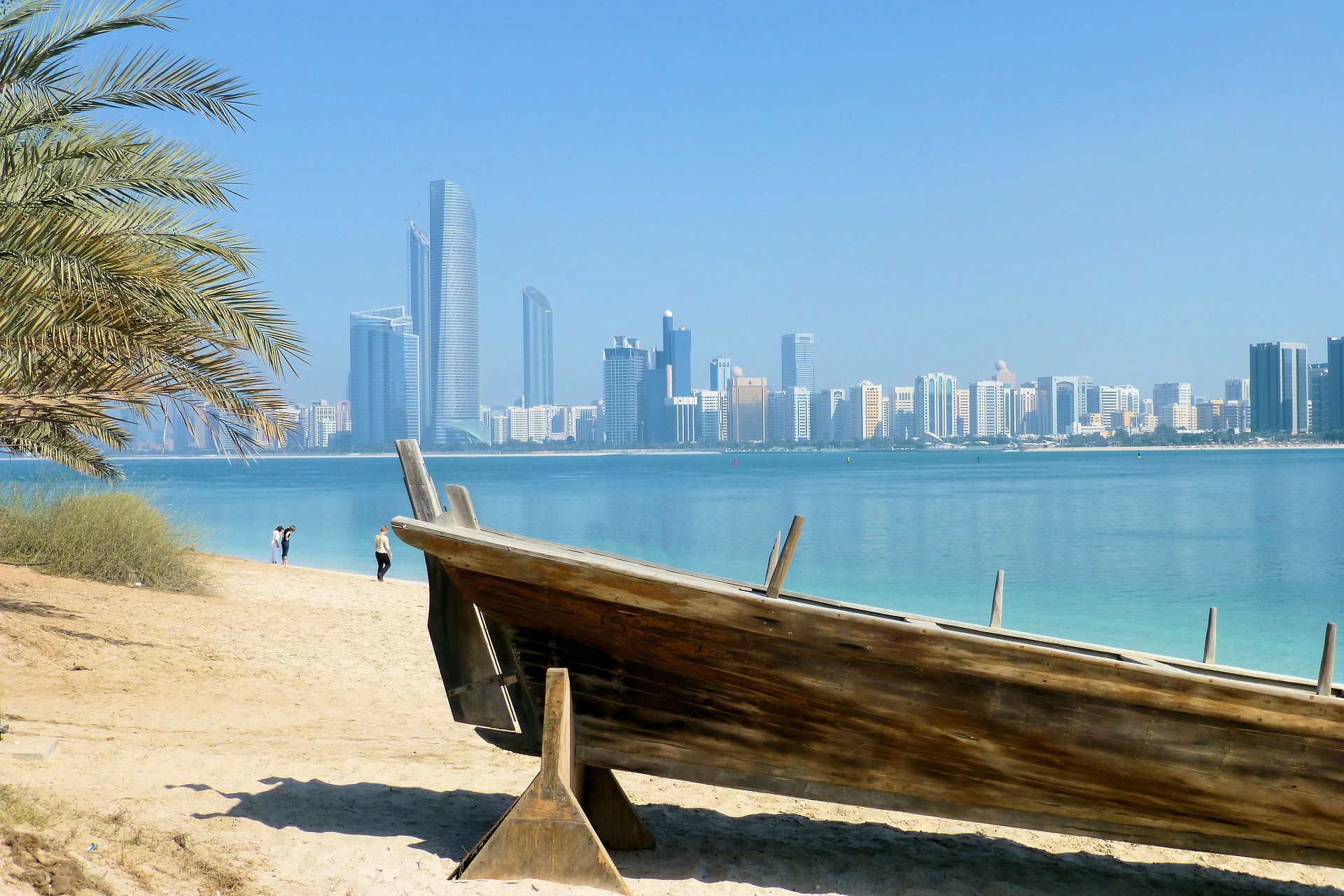 The first thought of Dessert might leave you with the monotony of vast desert expanse of sand dunes with little or no sight of greenery. But-but-but, the bubble is burst at mere a glance of the city.

Built atop the sandy Arabian Desert on the Persian Gulf, Dubai is a Paradise for Tourists. All of Glitz, Glam and Exoticism, Dubai offers the best of everything to its tourists.

From a small fishing village to the Second Largest as well as the most populated Emirate of the UAE on the Arabian Peninsula, the city has come a long way to establish itself as one of the world’s most prominent business and trade centres. An important landmark in Dubai’s history was the discovery of oil in 1966 at Dubai’s Fateh Oil Field. Upon the first export of oil in 1969, the economy of the Emirate began to flourish. From the creation of currency and establishment of the largest harbour to the development of a strong infrastructure network, the city underwent several major transformations with the revenue raked in from oil and gas. 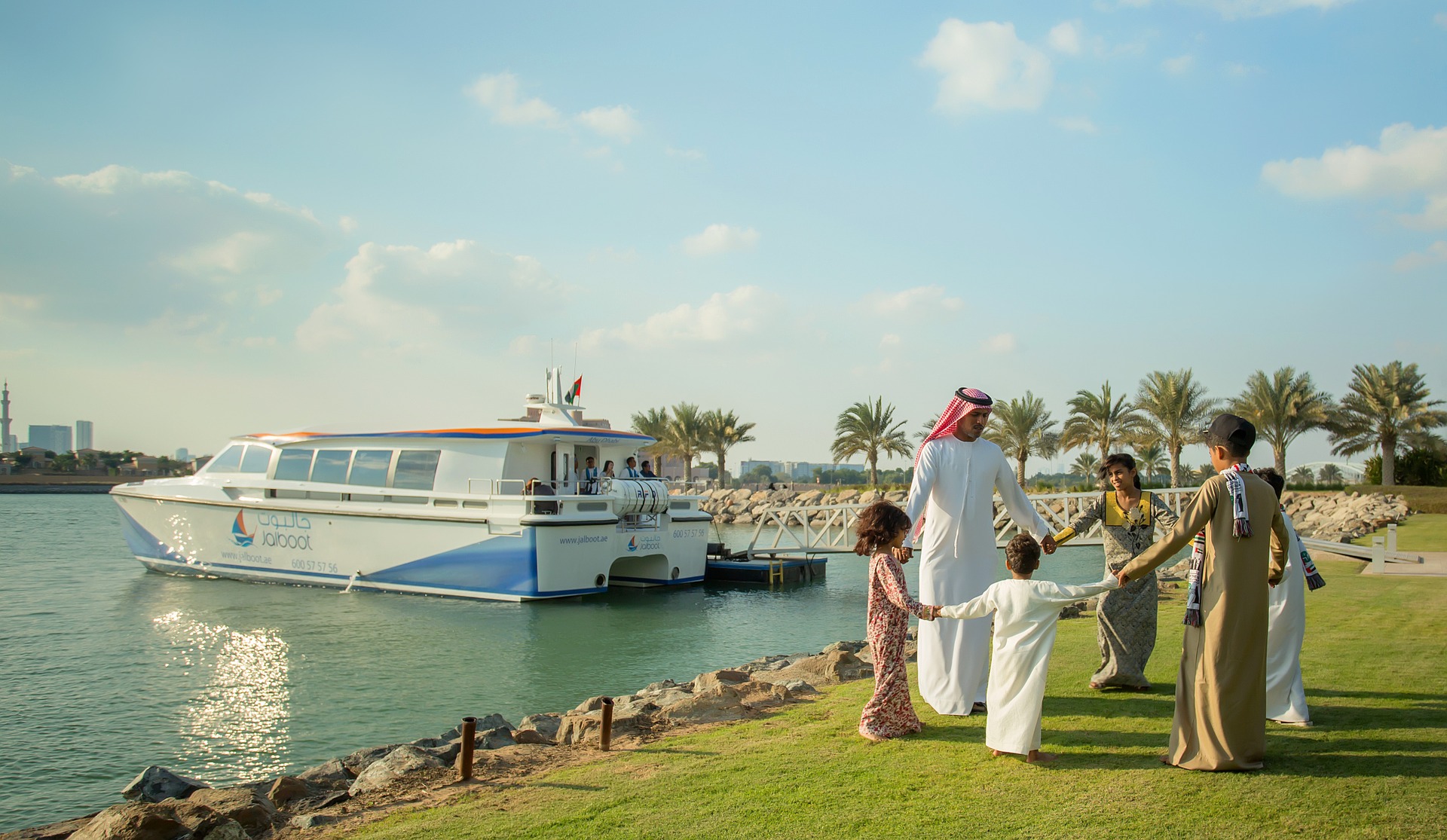 Dubai today stands tall and proud as a premier business and tourist destination, offering world-class infrastructure, awe-inspiring skyscrapers, best in class shopping, dining and leisure facilities and most of all crime free and expat friendly environment.

Read More
पहले आप पहले आप – It’s Lucknow It’s Lucknow, the city which is the epitome of “तहज़ीब”. Though… 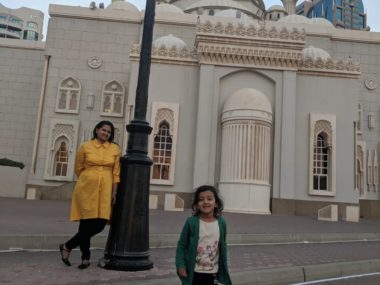 Read More
Sharjah, our final destination to explore the next Emirate on our UAE visit. The getaway to the Emirate,… 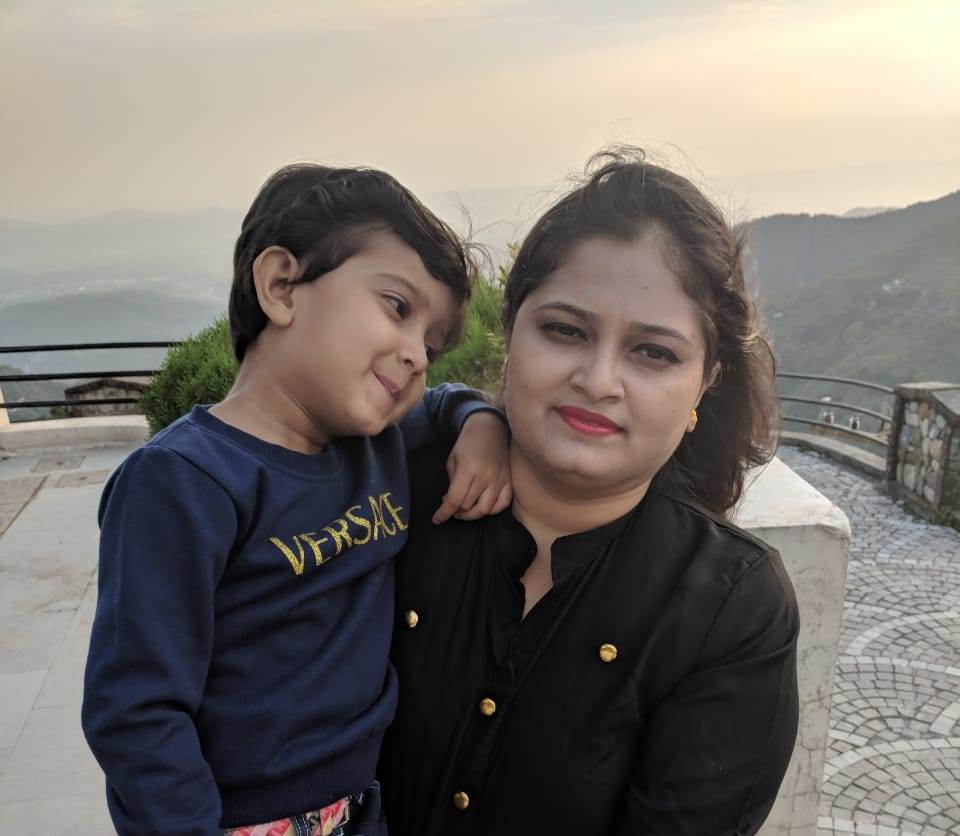 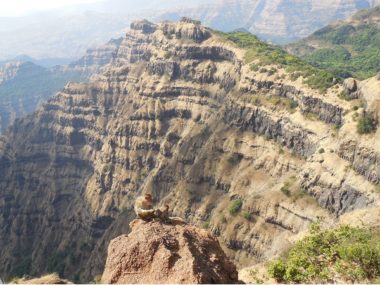 Read More
The ultimate revelation of the trip to Mahabaleshwar The first thing which comes to my mind, whenever I… 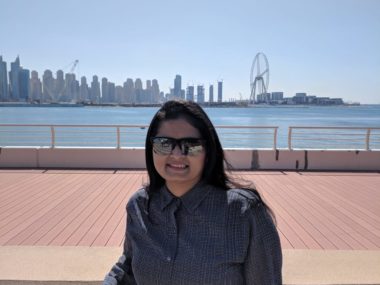 Read More
Dubai Through My Lenses-1 Be prepared to get intrigued over by  Everything Superlative in Dubai. The Tallest, The…

Helping Kids With Homework Without Doing it For Them

Tips to buy an Air-Conditioner